NOTE: The following procedure will not work without root access.

How the power button work?

Android operating system runs on Linux kernel. From that background Android is as much Linux as GNU Linux is Linux, but we’re familiar with the latter as Linux only. In Linux we need to instruct OS kernel to change the power state of CPU i.e. to turn of, reboot etc. And only a root user can do so. In desktop version of Linux OS non root users use shutdown or restart button to do so. This calls some other process already running in background as root which do the rest. This depends on implementation.

Android phone don’t provide such an app for non-root user instead power button, while pressed, calls a root process which turn of or restart phone. Power button has another function. While pressed for long time it turns off the phone from hardware layer. We’re not talking about that here.

So, in an Android device with root access user can directly call the shutdown process to do the job without power button.

Step 2: Android phones has a binary named reboot which can turn off and restart Android devices in 3 different mode when called my root user. The four options are as follows, type any of them (without quotes) in terminal as per your need.

This finishes the topic how to restart Android phone without pressing power button. Please comment with any confusions or suggestions. Thanks for reading us. 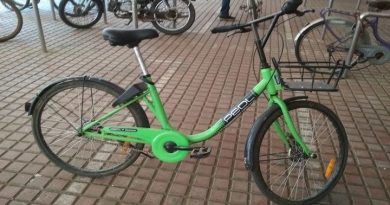 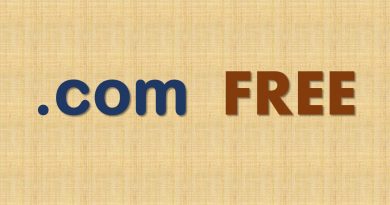